Soldiers, freeski races in Deštné in the Orlické Mountains, is Front’s flagship event and at the same time its most important project, which we pamper and are proud of. Soldiers is an affair which is completely ours, but on which we understandably collaborate with a number of partners. Even though the conditions at the start weren’t ideal, we managed to turn them in our favour and build a unique event, the largest of its kind.

In the year 2020, we became part of the FIS World Cup, thereby ranking the village of Deštné, with six hundred inhabitants, among the metropolises MODENA – BEIJING – ATLANTA. That proves that the story is far more important than numbers on paper.

It has media value, an attendance of thirteen thousand people, and contact with more than forty million consumers. 120 hours of broadcasts and recordings from the event have been shown on television. 2018 will be its seventh year. We have complete creative and production control over Soldiers. 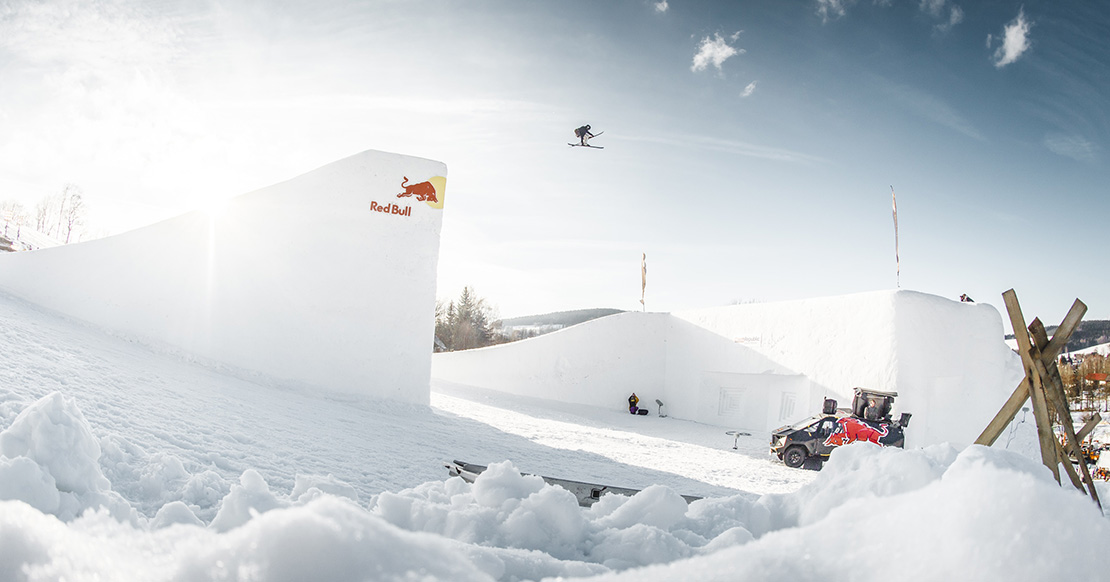 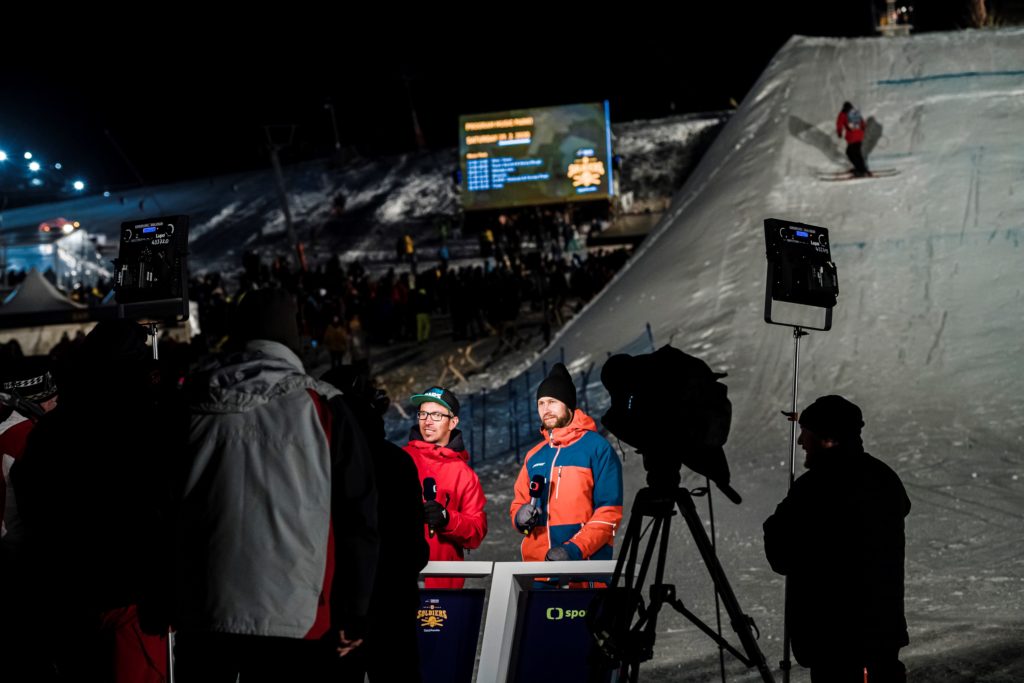 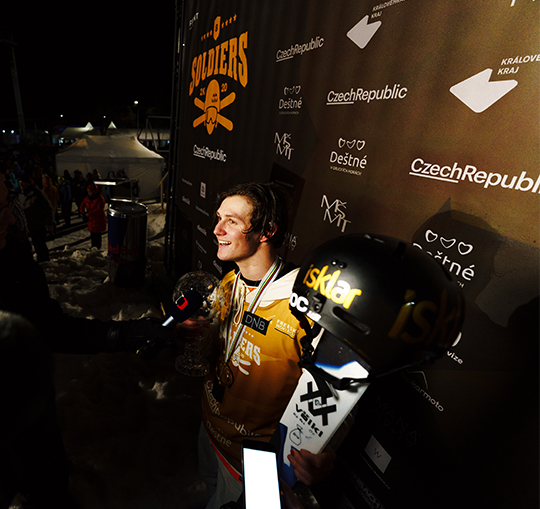 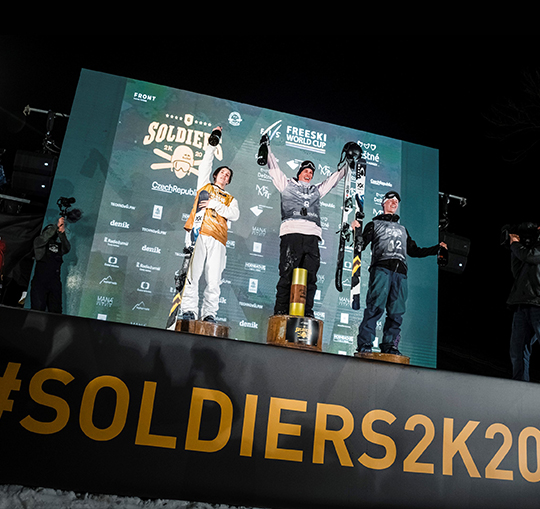 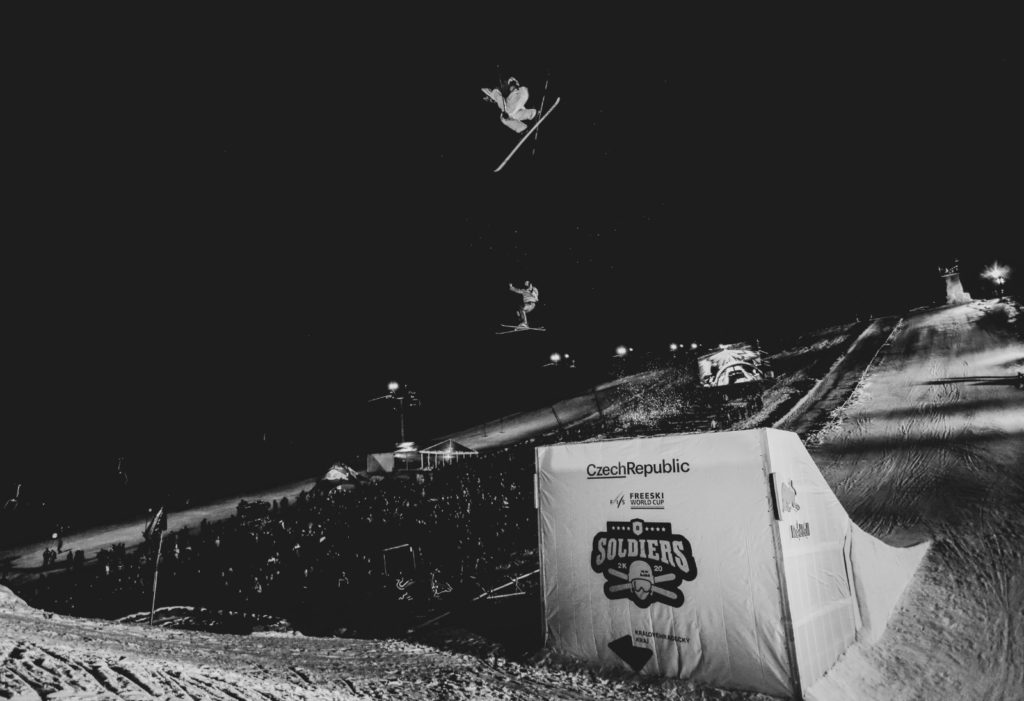 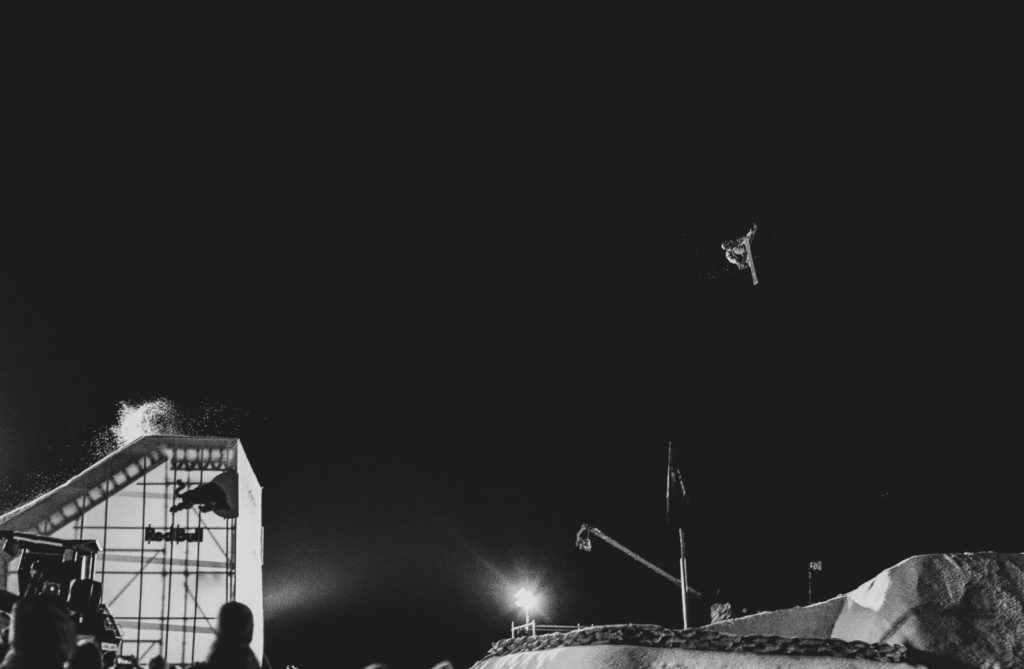 WITH SOLDIERS, WE PROVED THAT THE SENTENCE “BORDERS DON’T EXIST“ DOESN’T HAVE TO BE A CLICHÉ